Home » Blog » What is /r/PhotoshopBattles? 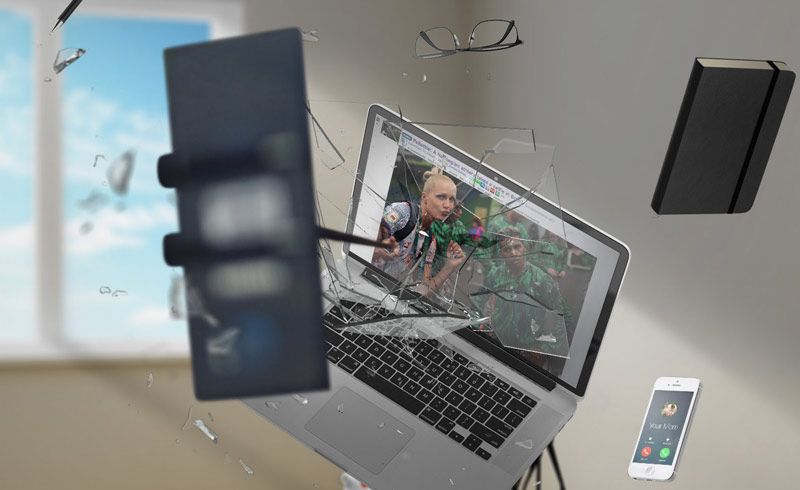 August 23, 2016 Blog, Featured, News No Comments
E
ver since I started my Instagram account, I’ve gained a secondary audience who may not be familiar with my work on /r/photoshopbattles. I’m completely rubbish with social media — honestly, I don’t even have a Facebook account — and the comments section of news aggregators like Reddit and Fark are my only time sink on the internet.

If you’re not familiar with Reddit, it is a social news aggregator where users submit content to a variety of subreddits (sub-forums) whose subjects range from cat pictures to science & technology articles. /r/photoshopbattles is one of these subreddits, and as the name suggests, it is a community for Photoshop (or any image editing software) users to battle it out with photo edits.

Here’s how a Photoshop battle works: redditors (Reddit users) post unedited pictures and they are voted on by the community. Subscribers to the subreddit are encouraged to edit the image as they please and submit the artwork in the comments section, where they are again voted on by the community. The comments are displayed in order of votes garnered (karma points), and the artwork with the most karma presumably “wins” the battle.

/r/photoshopbattles is more than just an image editing contest, my favourite thing about the comments section of Reddit is the active community. Here’s an example of an active back and forth battle between redditors:

The most intense battle of /r/photoshopbattles history

This is something that seems to bother a lot of redditors.

As with breaking news and viral content, /r/photoshopbattles threads that end up on the front page of Reddit often gets picked up by news outlets around the world. With nearly 9 million subscribers, threads that end up on the front page become more challenging as photoshopped images will have to compete with hundreds of other off-topic comments for visibility. This, coupled with the fact that upvotes on a thread increase exponentially as it rises up the page ranking, gives participants as little as an hour to come up with a good photo edit before new comments get buried in a thread.

I have been using /r/photoshopbattles as an outlet to hone my editing skills over the past year. The time-sensitive and competitive environment is perfect for practising editing techniques. Over the last 12 months, my ability to edit within 45 minutes has progressed from this: 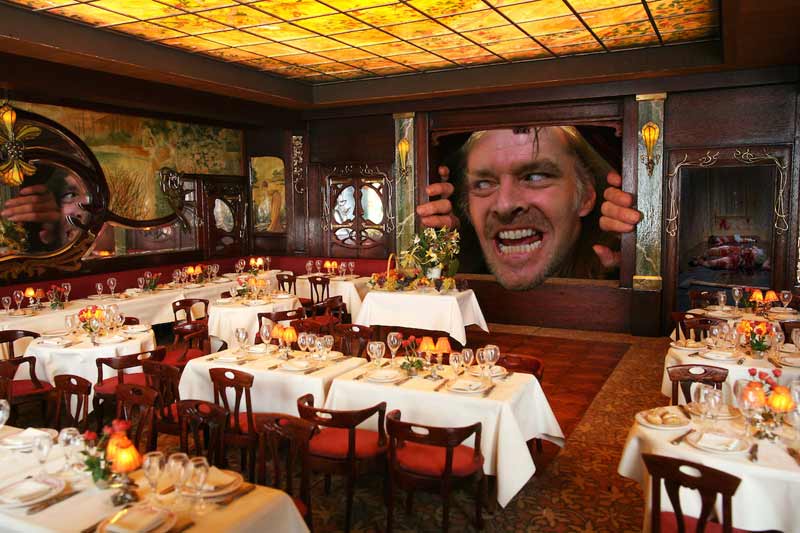 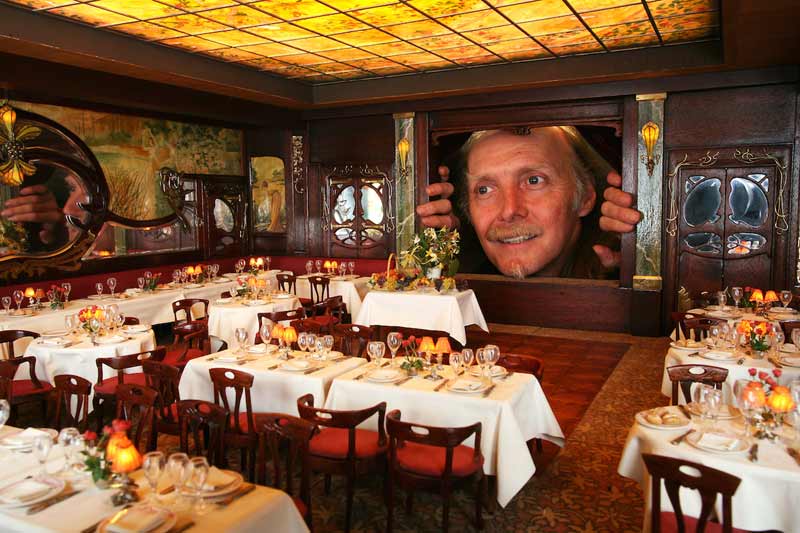 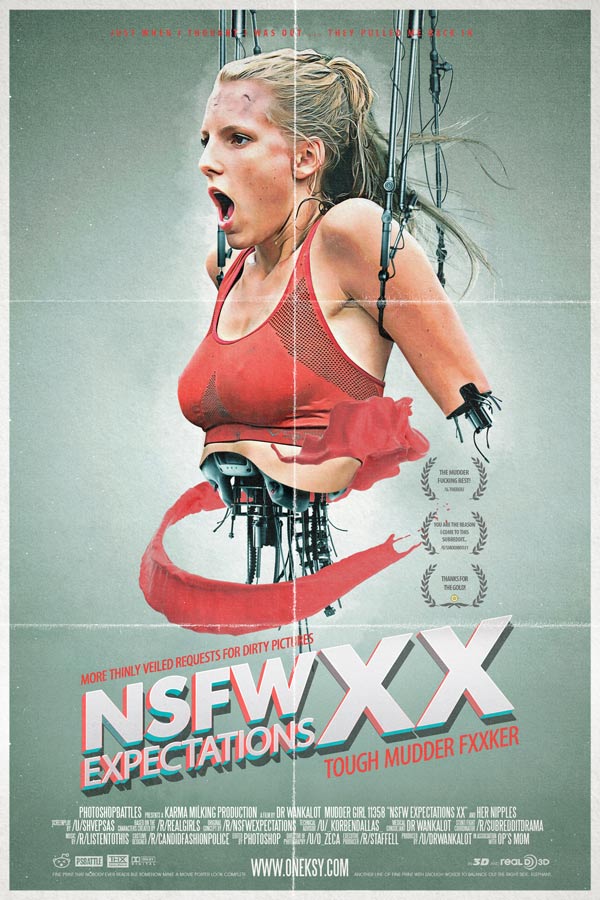 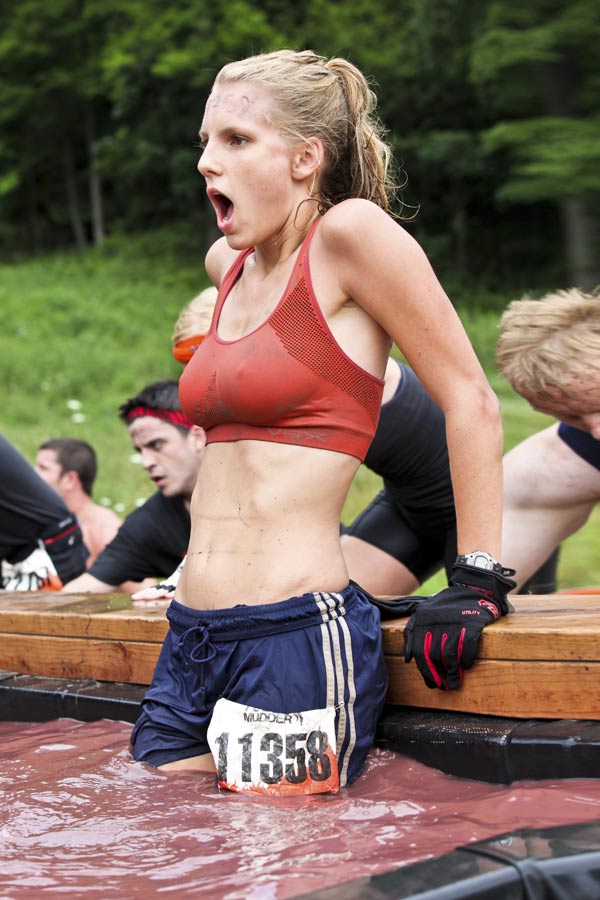 I would encourage new Photoshop users who are looking for inspiration to do the same and participate in photo-editing forums.

Digitising a custom font: I can’t believe I’ve done this