Another brief moment of internet fame

Have I ever told you about the time I accidentally wrote and illustrated a children’s book and got bestof’ed on Reddit? It was fucking bananas.

Some time back in August, Reddit user u/Jonaser posted this image of a kestrel trying to steal food from a hawk to the r/PhotoshopBattles subreddit. I can’t properly explain how my creative process works, but the comical expression of the smaller bird was screaming out for a children’s book cover.

I quickly whipped up a book cover, making the birds look illustrated with a watercolour pencil treatment, and went about my day. Moments later, I received a reply:

Comment from discussion PsBattle: A kestrel trying to steal food from a hawk.

I created the first spread of the inside pages as a joke reply, but got carried away. In the spirit of overdoing things, I made up a story and created the illustrations over the next couple of hours.

If I’m being honest, it was a pretty average attempt as far as children’s books go. I guess what captured the hearts of Reddit users was the speed at which I wrote and illustrated a near-complete book, and the gratuitous profanity which is so out of place in a children’s book.

The response over the next 24 hours was overwhelming — there was even a short-lived Twitter campaign to get Penguin Books to publish my work! I’m not the opportunistic type who would set up a Kickstarter while the iron is hot, so I took my time to figure out image usage rights, printing and logistics. Unfortunately, nothing came out of it.

Interest in the book may have died off, but it was a good learning experience and it’s still a project I’m incredibly proud of. 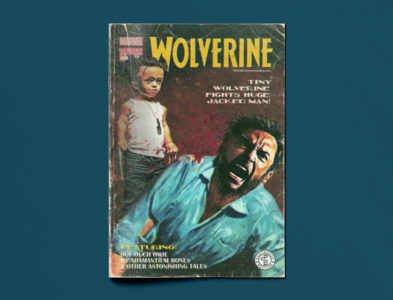 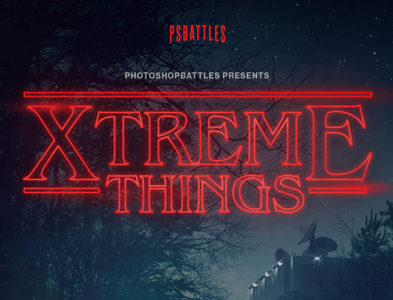 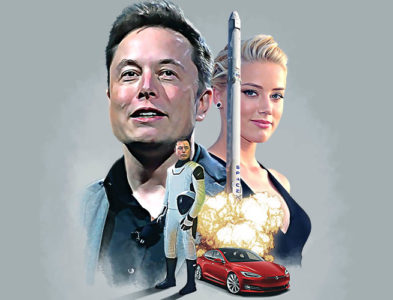